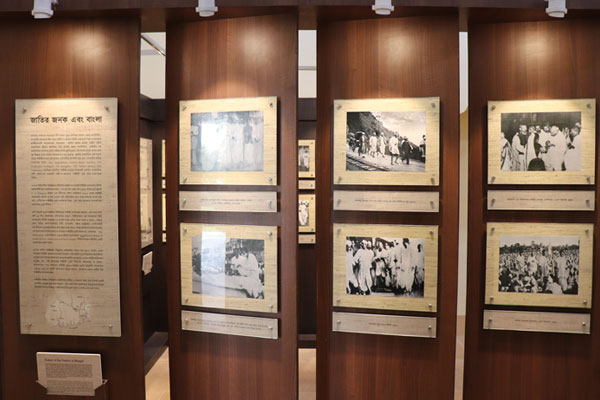 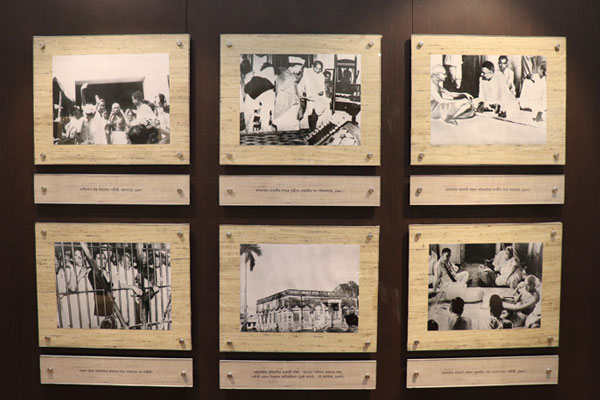 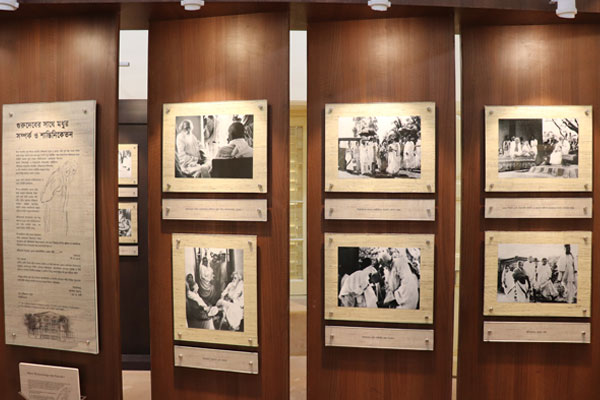 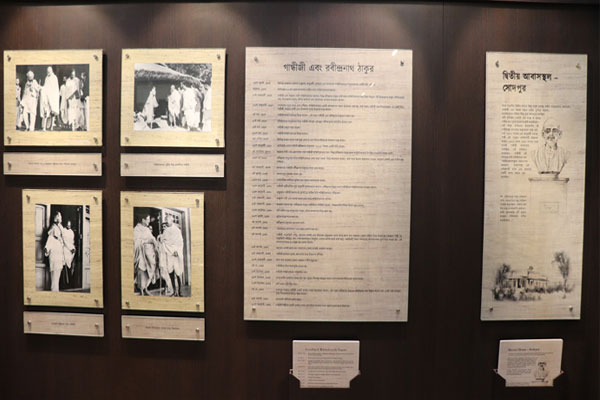 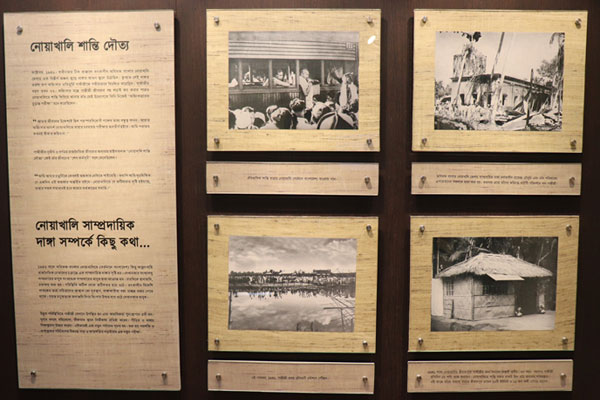 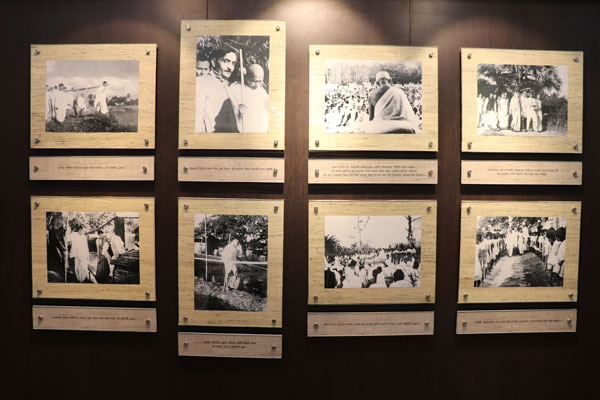 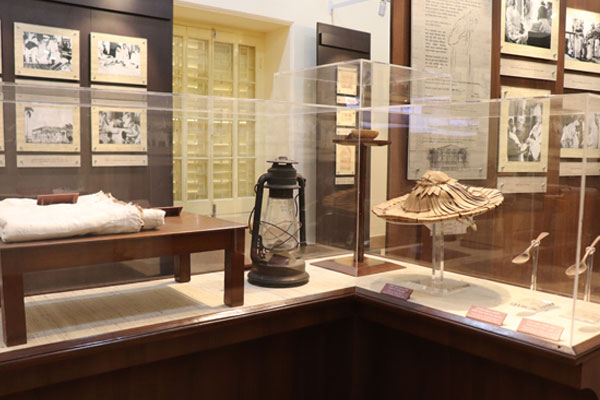 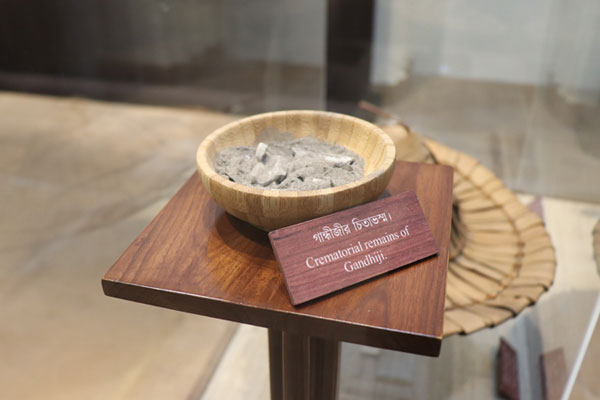 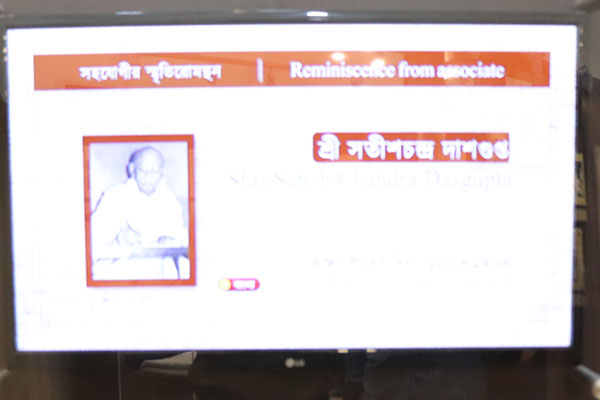 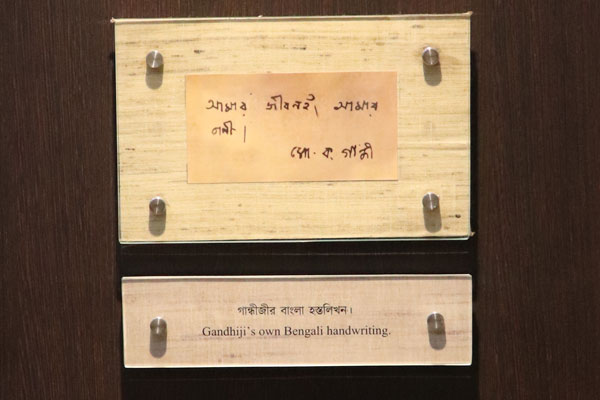 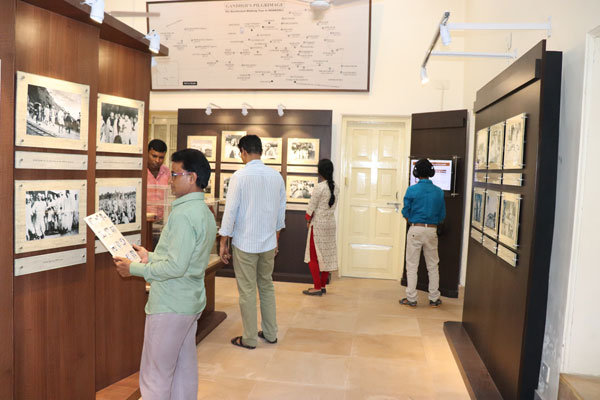 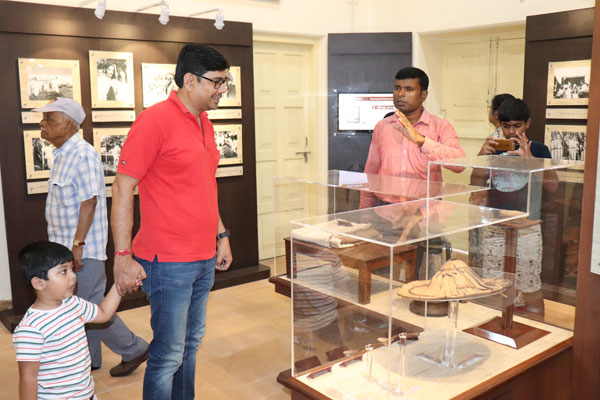 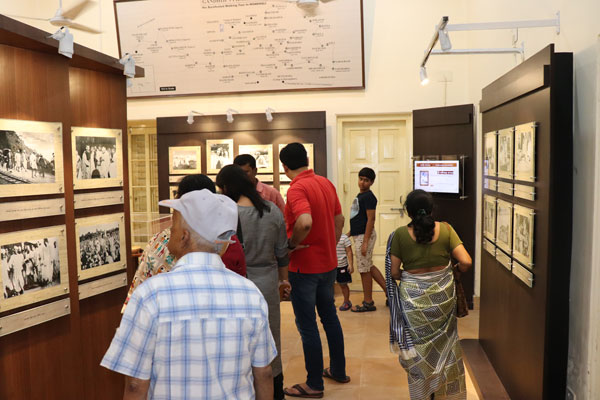 Father of nation, Mahatma Gandhi had a good relation with Bengal throughout his political career in this country. Although he had faced so many criticisms from different section of this land, the Bengalis as well as the entire India witnessed him in different roles here. Calcutta, the then second most important city of the entire British Empire, used to be the hotbed of the national politics as well as the centre of the nationalists' movement; hence Gandhi couldn't avoid Bengal during his dynamic career in politics. Many meetings were held in this region; many important decisions were taken by him in this province. The contemporary newspapers of this city of Calcutta, like The Englishmen, The Amrita Bazar Patrika, The Hindustan Standard, The Bengalee, The Statesman, The Indian Mirror etc. used to publish different articles on him to showcase his activities on the way to be accepted as a mass leader of Indian nationalist movement.
Although Mohandas Karamchand Gandhi had become an established lawyer in South Africa during 1890s, he was not much familiar with the city of Calcutta, when he first visited this city on S. S. Pangola, a steamer, on his way back from Natal, South Africa. He left the city on the same day of 4th of July, 1896. His second visit to this city was on October 31, 1896. During his 15 days stay, He met several people in Calcutta, and many newspaper houses as well to address his concern on the situation of Indians in South Africa, but in most of the cases he was turned down, until his views on grievances of the Indians in South Africa was published by The Statesman on November 11, 1896 under the heading ?Aggrieved Indians in South Africa ? Interview with Mr. M. K. Gandhi?.
Being involved in his Natal adventure until end 1901, Gandhi returned home on December 19, 1901 and visited Calcutta two days ahead of the seventeenth annual session of Indian National Congress which was scheduled to be held on December 26, 1901. The session was presided over by Sir Dinshaw Wacha.
During this stay in Calcutta, Gandhiji delivered his first public speech in this city on 19th January, 1902 at the Albert Hall.
Since, Gandhiji had a dynamic activity in this province and this city of Calcutta, it is very difficult to confine his vastness within a small gallery. Albeit, we tried to arrange his activities in few subsections viz. Santiniketan and Rabindranath, Sodepur, and Noakhali etc. based on his important footmarks.
Through the photographs and write-ups, it is told here that Gandhiji had a very deep connection with and great respect and appreciation for Bengal and Bengalese. Some materials like Bed Cover, Wooden Spun, Palm Leaf Bolepur Topi, Desk, Lantern, which were used by Gandhiji in Bengal and Gandhiji?s ashes are also displayed in this Gallery.